WHERE IS THE INFRASTRUCTURE PLAN, PRIME MINISTER?

Monday, 18 November 2019 by Catherine King
After repeated calls from the RBA Governor, senior economists, industry leaders and state governments, Scott Morrison has finally announced some road projects will be brought forward in South Australia. Shadow Minister for Infrastructure and Transport Catherine King said the Prime Minister’s ad-hoc announcement demonstrates he has a political strategy but not an economic plan. Rather
2019
Read more
No Comments

Thursday, 14 November 2019 by Catherine King
The Morrison Government’s drought shambles rolls on with Deputy Prime Minister McCormack today releasing eligibility criteria for the re-badged BBRF drought round so loose that it appears the Minister can make it up as he goes. The new guidelines were released barely a week after a scathing Audit into the mismanagement of the Regional Jobs
2019
Read more
No Comments

Wednesday, 13 November 2019 by Catherine King
The Senate has today passed two motions ordering the Government must produce documents on matters relating to its mismanagement of the $220.5 million Regional Jobs and Investment Packages. Labor moved the Orders in response to repeated refusals by Deputy Prime Minister McCormack to release information in light of the scathing Auditor-General’s report No.12 2019-20 Award
2019
Read more
No Comments

LITTLEPROUD MUST START BEING TRANSPARENT WITH DROUGHT-AFFECTED COMMUNITIES

Tuesday, 12 November 2019 by Catherine King
In light of revelations that Moira Shire in Victoria is again currently ineligible for drought support, Shadow Minister for Regional Development Catherine King said it’s time for Drought Minister David Littleproud to start being transparent with drought-affected communities. Rural and regional Australians living through this extended drought don’t need uncertainty from the Government – they
2019
Read more
No Comments

Our new kitten Indigo is transfixed. ‘I shall stare at you until you break point’ pic.twitter.com/nnjirXdvwN

Took time out from Aus Day to have a BBQ with some of our Canadian, US and Australian aerial firefighters. They have lost valued friends this week. They are an amazing group. The Canadians won the ⁦@theheraldsun⁩ Australia Day Quiz 🤷‍♀️ pic.twitter.com/nG9FPGGGVw

“Problematic” - How the Infrastructure Department ignored the Bureau of Meteorology and gave drought relief to a town with “grey skies and wet grass”. Meanwhile countless drought stricken communities continue to miss out! #auspol canberratimes.com.au/story/65… 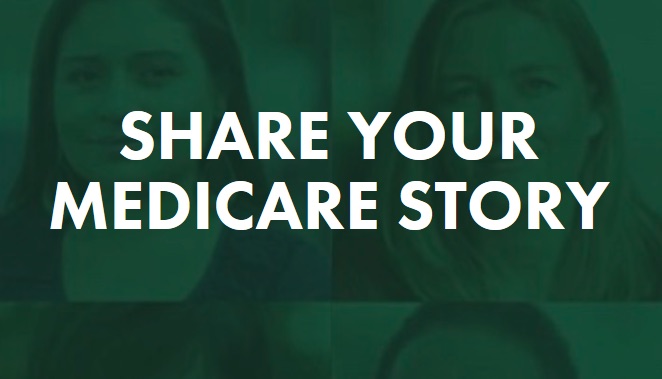